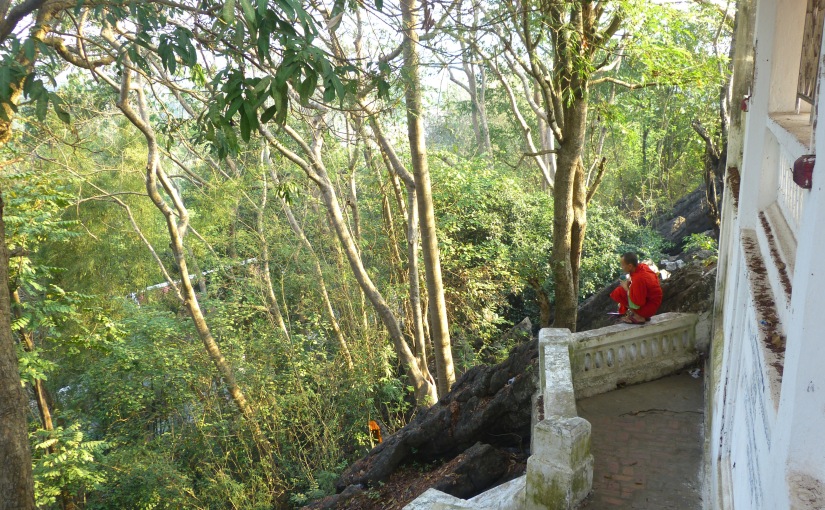 When you hear “Seven Years in Tibet” what comes to mind?  The movie starring Brad Pitt?

Well, I never saw the movie but I HAVE read the book  by Heinrich Harrer, and I must say, it was pretty phenomenal.   Harrar escaped from a British POW camp in India during World War II.  Interestingly enough, POWs back then were able to keep their money and  supplies, so when he escaped, he had a rucksack, some provisions, and enough money to trade with Tibetans as he made his way through the Himalayas to Lhasa.

The Tibetans were gracious hosts, providing Harrer and his traveling companion,  Peter Aufschnaiter (another escaped POW) with shelter and, when they ran out of money, gifts of food.  Harrer and Aufschnaiter were able to repay this kindness by generously sharing their scientific and engineering knowledge with a country that at that time was closed off to the rest of the world.  In addition to helping with flood control, translating foreign news, providing agricultural advice, they also introduced  the Tibetans to a new sport,”walking on knives”, what we call ice skating.    Eventually, Harrer met the young Dalai Lama, becoming a trusted friend and tutor of the isolated adolescent.  Harrer not only oversaw the construction of a movie theater in the Dalai Lama’s summer palace, he also created the films that were shown there, using a 50’s era movie camera to photograph Tibetan festivals.

After Charlie Carroll discovered Seven Years in Tibet in his elementary school library, he became fascinated with this remote Himalayan kingdom.  It was a bit like me and the Wizard of Oz, except HE could actually visit HIS magical kingdom.  And he did, in 2009.  The end product of his journey is the wonderful narrative Peaks on the Horizon.  Two parallel stories alternate chapters, chronicling Charlie’s travels, and that of a young Tibetan refugee he met just before leaving the country.

Seven Years in Tibet and Peaks on the Horizon are great introductions to Tibetan religion, history and culture.  Although I quickly skimmed through  Demystifying Tibet by Lee Feigon and Conversations with the Dalai Lama by Thomas Laird, I found them more difficult to get through and not as entertaining.  I’ll admit it.  I’m a sucker for the personal narrative.

So, if you have been following along The Yellow Brick Road to Asia, you know that now is the time for ten very random, fun facts uncovered through reading about Tibet:

How’s that for random facts?

There is so very much more to say about Tibet, but as with the posts on Bhutan and Nepal, I need to save something for when we are there, don’t I?