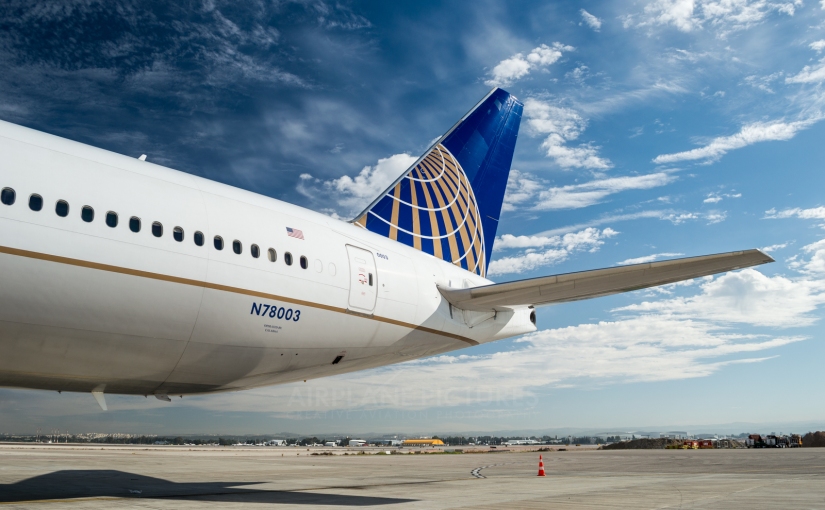 Our 40th Anniversary trip starts with a multi-day adventure, known as “getting there”.

For the first leg of the trip, OAT’s proposed itinerary included a stop in Dubai, landing in Delhi after being in transit for 18 hours.  Not what I call ideal, particularly when I saw our return flight would depart at 4 AM.

Letting my fingers flutter over my keyboard, I was thrilled to discover that United has a direct flight between Newark and Delhi for about the same price, but only (!?!) 14 hours travel time.  Best of all, the return flight departed at 11:30 PM.  So, instead of sitting miserably at the airport, waiting to board that 4 AM flight, we’d leave the night before, and would be several hours into winging our way home.  Sweet!  Not only that, but for years, I had been hoarding frequent flier miles for an occasion exactly like this.  Business class, here we come!

When I tried to upgrade on line, I got a message that we were put on a “waiting list”.  How could that be? The flight was five months out, and our flight’s seat maps showed only one seat in business class was occupied.  Clearly not a lot of OTHER frequent fliers had already upgraded on OUR flight.  I thought it was strange that the same seat was occupied, coming and going, so I did a little checking.  Seat 5D  was the only one occupied on every flight that I checked.  Perhaps reserved for a member of the crew?   Well, I was confident that a quick call to United’s customer service would fix everything right up.  Did I mention that I’m a hopeless optimist?

Here’s what happened.  The customer service rep confirmed that we were indeed put on a waiting list.  Okay.  When I asked how many others were on the list, he explained he couldn’t tell me for “security” reasons.  (Security??? I didn’t want to know names or home phone numbers.  Just tell me where I am in line so I can figure the odds of getting the bloody upgrade!)  He also was going to charge me $20 for the pleasure of speaking with him, but after we exchanged “pleasantries”, he thought better of it.

Those frequent flier miles that we accumulate, expecting one day to trade in to make a long trip both pleasant AND affordable?  Well, it appears that United reserves the right to let us know at the very last minute whether or not they are going to allow us to redeem the miles, perhaps because they MIGHT be able to sell the seat we covet for the full price. They just don’t know yet.   By the way, in addition to redeeming 140,000 miles, our roundtrip upgrades weren’t free.  We paid an additional $2,400 for them.  To me, that’s a whole LOT of money!

United took our money and deducted the miles from our account, which sure felt like we had purchased seats, EXCEPT we couldn’t choose which ones they would be.  We will find out the day of the flight whether or not we get the upgrade, and where we will sit.  There is no guarantee that we will even be next to each other.  Normally that would not be a big deal, but 14 hours is a long time.  Call us crazy, but given the price we paid (in dollars and miles) we’d like to be able to choose who we sleep with.  If we don’t get the upgrade,  United WILL refund our money and will redeposit our frequent flier miles, without charging a penalty.  (Yes, the representative actually did say that.)  If we had paid for the tickets with a United credit card, would they also refund any interest?  I think we all know the answer to that one.

As luck would have it, at the end of December, I received an email “signed” by Sandra Pineau-Boddison, the Sr. Vice President of Customer Relations, asking for feedback on a United flight we’d just taken.  Now that I had a name, it wasn’t difficult to find her personal email, so I shared my tale of woe with her.  How about that?  FREE feedback from a long time former Continental Airlines frequent flier.  No need to hire a market research company or do a focus group to find out how they are doing.

So what happened?  Nothing.  After almost two months.  Not even an automated acknowledgement.  From the SR. Vice President?  Of Customer Relations?  That speaks volumes.

Let this serve as a precautionary tale to all you Mileage Plus Members out there.  United doesn’t care a bit about you or your miles or your loyalty.  Think about that the next time you book a flight or get a solicitation for a United credit card that offers points for “free” travel.

But if anything changes between now and our flight, I’ll certainly let everyone know.  Come on Sandra, do your job!

15 thoughts on “The Skies May Be Friendly, But United Sure Isn’t!”