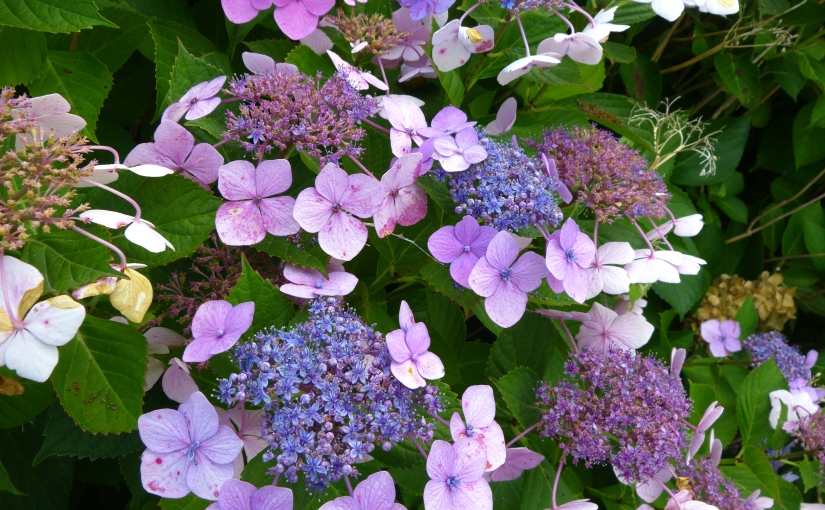 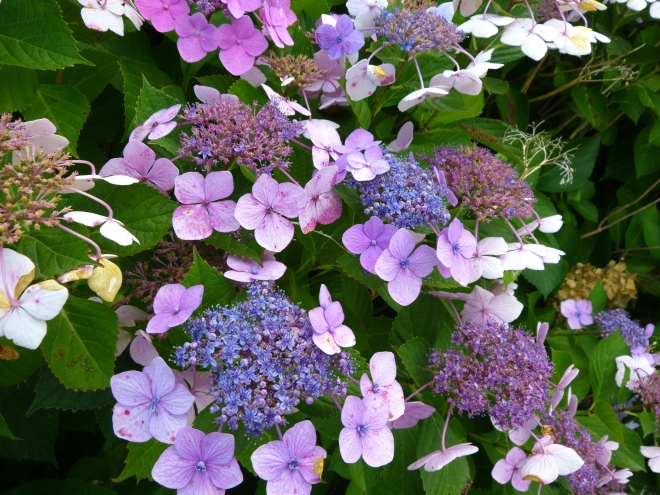 Sometimes the most valuable insights are the ones you stumble upon.

I’ve been very fortunate to be able to spend time in other countries, learning about different cultures, values and philosophies.  Doing so brought American culture into sharper focus, but what really helped me examine our way of life from a different vantage point was a piece written by Dr. L Robert Kohls, the Director of International Programs at San Francisco State University.  Entitled “Why do Americans Act Like That”, it was intended to help international students deal with culture shock.

Here comes the insight part.  It struck me that four of Kohls’ thirteen points provide a great explanation of American attitudes toward retirement.  See what you think.  I’ve changed the order of the points  and slightly shortened some of them, but otherwise directly quoted.

“Don’t just stand there, do something!”  This expression, though normally used in a crisis situation, in a sense describes most Americans’ waking life, where action – any action – is seen as superior to inaction.  Americans routinely schedule an extremely active day.  Any relaxation must be limited in time and aimed at “recreating” so that they can work harder once their “recreation” is over.  Such a “no nonsense” attitude toward life has created a class of people known as “workaholics” – people addicted to, and often wholly identified with, their job or profession. The first question people often ask when they meet each other in the U.S. is related to work: “what do you do?”

Americans take credit for only what they accomplish as individuals.  In an English-Language dictionary, there are more than 100 composite words that have the word “self” as a prefix: self-aware, self-confident, self control.  The equivalent of these words cannot be found in most other languages.

Time and Its Control

Time is of utmost importance to most Americans.  It is something to be on, kept, filled, saved, used, spent, wasted, lost, gained, planned, given, even killed.  Americans are more concerned about getting things accomplished on time than they are with developing interpersonal relations.  Their lives seem controlled by the little machines they wear on their wrists.

Americans value the culture and the improvements the future will surely bring.  They devalue the past and are, to a large extent, unconscious of the present.  Even a happy present goes largely unnoticed because Americans are hopeful that the future will bring even greater happiness.

Wow.  That sure got ME thinking!  Or should I say, becoming more “self aware”?

When I announced my intention to retire, the most frequent question I was asked  (can you guess?) was  “what are you going to do all day”.   There you have it–the perfect display of our “work/action orientation”.  I’ll admit that after almost 40 years of “to do lists”, objectives, project plans and performance reviews, it took a while for me to truly realize that I don’t HAVE to do anything.  A day can be perfect even if at the end of it, I can’t point to a single significant accomplishment. Okay, did you just get a mental image of me plopped on the couch, glassy eyed, with remote in one hand and cheese doodles in the other?

If your ‘self worth” is defined by what you have “made” of yourself,  which is generally taken to mean what occupation you have, then retirement can indeed feel like a loss of identity.  Couple that with our notions of time and our future orientation, and it becomes clear why many Americans fear the unstructured time that retirement provides.

I realize how fortunate I am to have been able to  choose to retire, rather than having retirement thrust upon me because of poor health or job elimination.  But for those of you with negative stereotypes about retirement, well, maybe the term “retirement” needs a make-over.  Hey, I’ve spent the last 6 decades being bombarded by advertising.  I know  Madison Avenue can help with this.  So, here’s how Peggy Olsen and Don Draper would wordsmith my answer to the question, “what do you do”?

I am the CEO of Destination Now, (well, as its only employee, I am also its receptionist, administrative assistant and janitor, although my husband Mike might argue that last job title belongs to him.  But hey, this is MY blog so I get to say what I want) a “lifestyle management” company (whose only customers are Mike and me, although occasionally my bossiness–I mean “management skills”– expand to engulf close friends, sisters and cousins).

Our current projects include containing health care costs,  (Okay, so we go to the Y regularly, and I cook healthy meals–no high fructose corn syrup for us, and I swear the red wine and dark chocolate are only consumed for their health benefits)  supporting the global economy,  (I take my obligation to buy from local vendors very seriously when we travel.  That’s where my contest prizes come from!) and promoting early childhood literacy (this last one is real).  How’s that?  Better?

Now, about that “Future Orientation”…this blog is entitled “Destination Now” to remind me that I have arrived.  The first 30  years of my life was preparation: getting educated, finding a life partner, starting on a career path, becoming a mother.  The next 30 was implementation: putting all that preparation to work.  And now it is fruition: enjoying all of the fruits of prior labors, focusing on the here and now, making the most of every day, even if that means allowing the day to unfold without any plan or need for accomplishments.

Way back during my high school days, one of my closest friends shared with me this definition of success.  (Maybe Emerson was the author, maybe not, but does it really matter?)  I think it is the perfect ending to today’s post.

To laugh often and love much; to win the respect of intelligent persons and the affection of children; to earn the approbation of honest citizens and endure the betrayal of false friends; to appreciate beauty; to find the best in others; to give of one’s self; to leave the world a bit better, whether by a healthy child, a garden patch or a redeemed social condition; to have played and laughed with enthusiasm and sung with exultation; to know even one life has breathed easier because you have lived—this is to have succeeded.